Rosalie O’Connor danced with American Ballet Theatre for fifteen years until her retirement in 2002. She began to document ABT from within using 35mm film during her last six years as a dancer. 2002 marked her transition on the ABT roster from Dancer to Staff Photographer, and simultaneously she started Rosalie O’Connor Photography, becoming a full-time freelancer.

In addition to most dance periodicals, her images have also appeared in Vogue, Vanity Fair, and The New York Times. Rosalie’s photographs have been displayed in solo exhibitions at Lincoln Center in New York and at The John F. Kennedy Center in Washington, DC. Based in New York City, her assignments take her across the country and occasionally beyond. 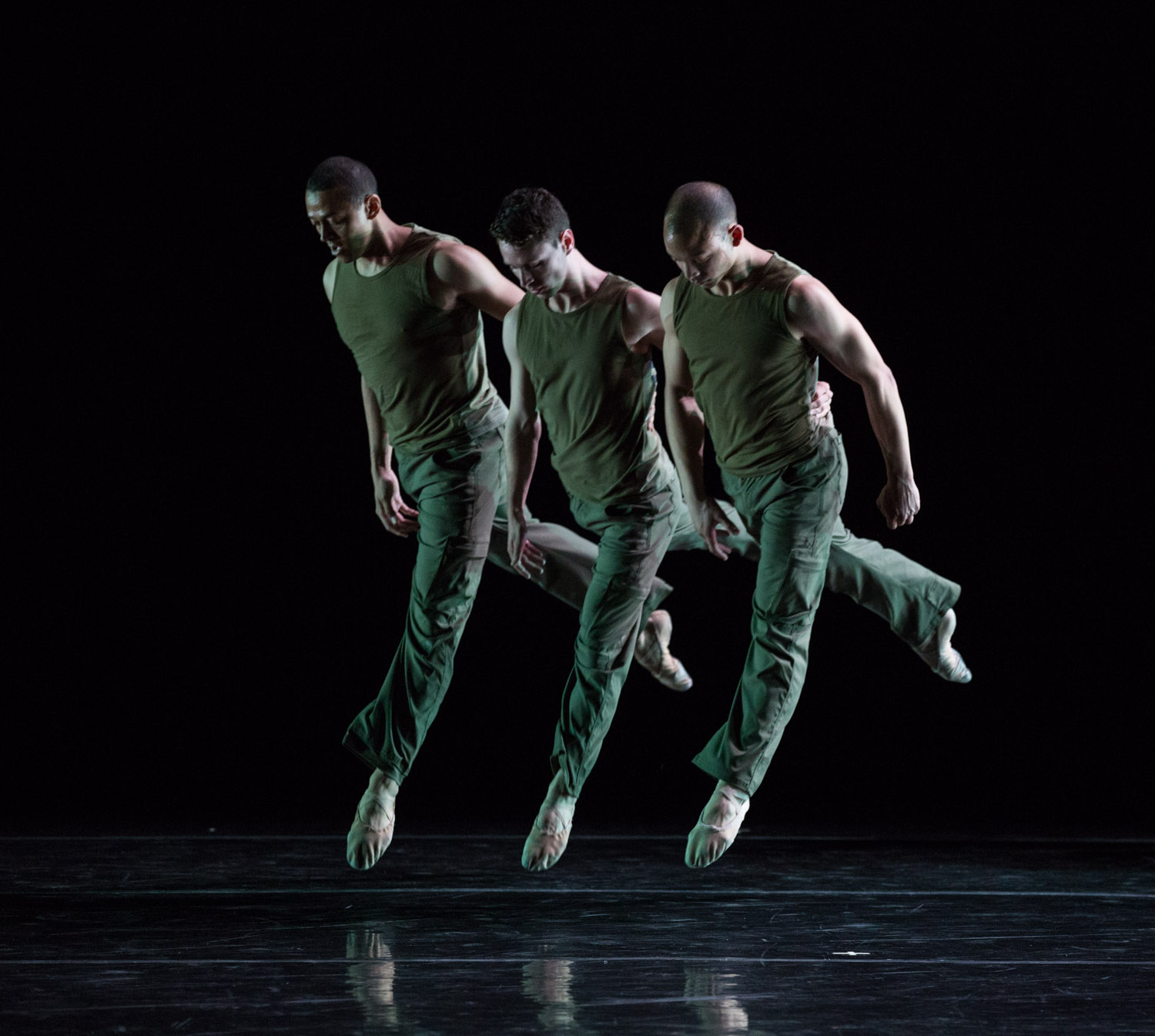 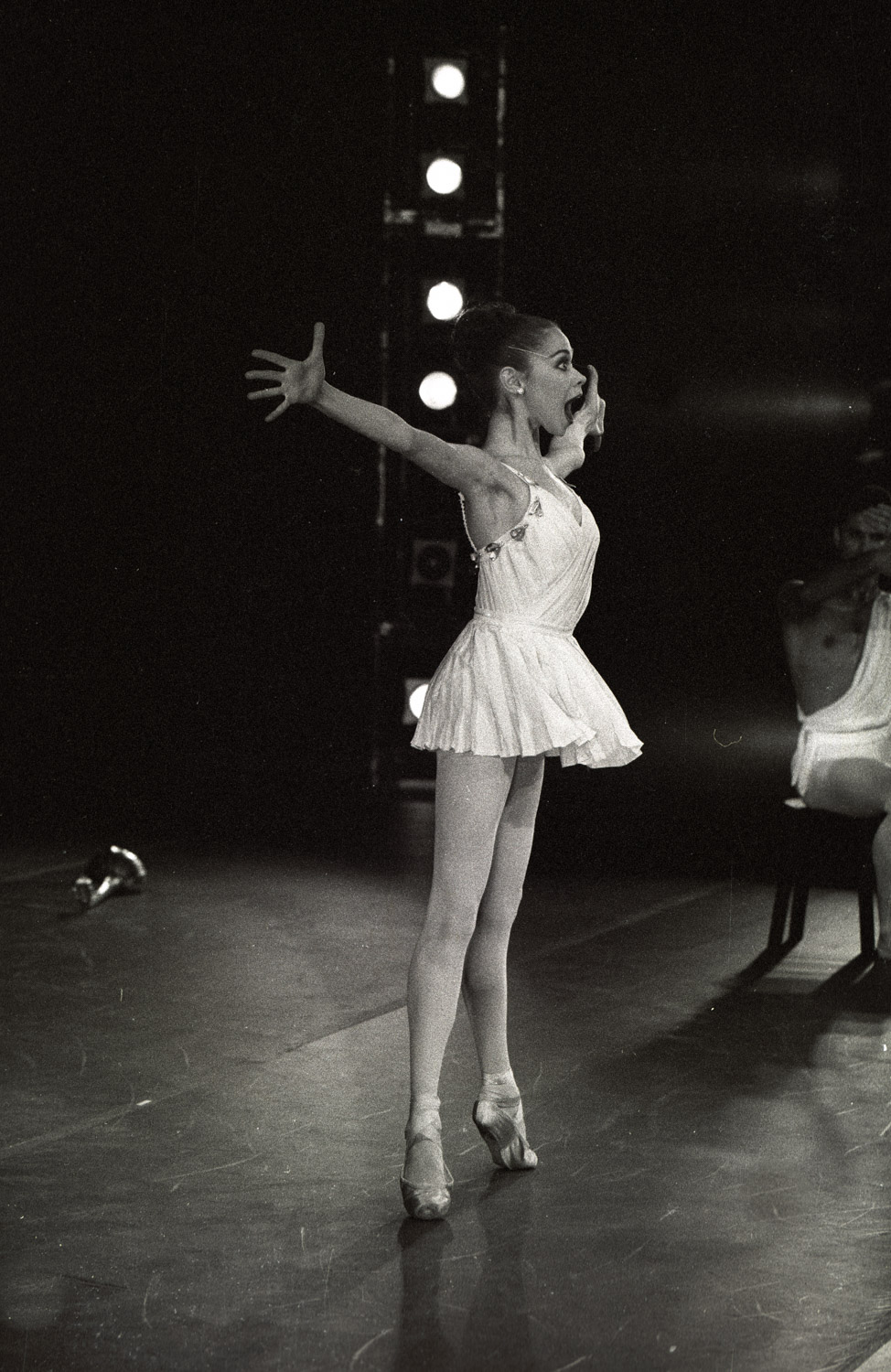